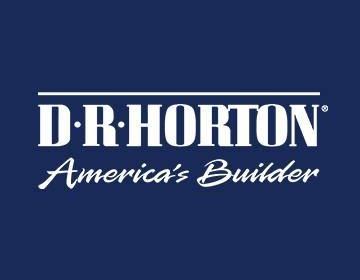 On another end of Seneca, the large homebuilder D-R Horton is finishing another town house project—Townhomes at Oakmont.  Yesterday John Richardson of the real estate group Forestar indicated that his company is paying close attention to the market for town homes and prices for what’s now referred to as the Frontage Road Development could be influenced by sales at the Townhomes at Oakmont.  Forestar has confidence in the market, according to Richardson.  He says the Oakmont homes, off 123 near Lindsay Road, are selling in the range of $230 thousand.