Gary has more than thirty-five years of experience in radio broadcasting. He graduated from Tri- 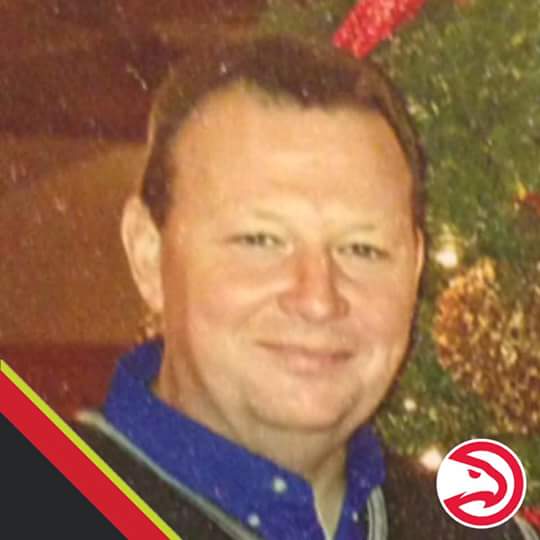 County Technical College in 1983 with an Associates’s Degree in Radio & Television Broadcasting. Immediately after graduation, he went to work at WBLW in Royston, GA as an on-air personality. After short-term stops in several other jobs, and part-time stints at WZLI in Toccoa, GA, and WBFM in Seneca, SC, Gary landed at WGOG in 1991 working on-air shifts in the afternoons as well as late nights. He soon became Sports Director at WGOG and co-hosted the morning show with long-time personality and friend, George Allgood. Gary eventually ventured into selling radio advertising for WGOG, and later became the station’s sales manager. In 2000 Gary left WGOG to become station manager at WBCU in Union, SC. After a little more than a year in Union, he returned to WGOG as station manager under the umbrella of Georgia-Carolina Radiocasting Company. In September of 2013, Gary left WGOG to become an account rep for Blue Mountain of Seneca. Gary returned to WGOG in June 2016 to help with advertising and operations.

Gary is a native of Westminster, SC, and married the former Juliana England of Walhalla in 1997. They are the proud parents of two sons, Aaron and Aidan. They have been residents of Toccoa, GA since 2001. Gary has served on numerous boards and committees over the years and currently serves as a deacon at First Baptist Church of Toccoa, is a member of the Seneca Rotary Club, and the Stephens County Athletic Booster Club, and is the P.A. announcer for Stephens County Indians Football games. He has also served on the School Governance Team at Stephens County High School. 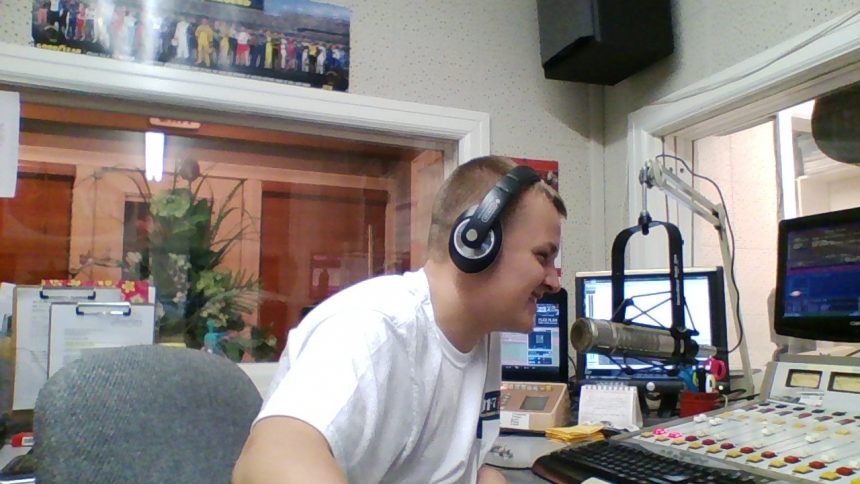 Beginning in the seventh grade, Cade began play-by-play commentating Walhalla Middle School basketball games on an internet radio station.  When he reached high school, he made the leap over to the FM dial at 101.7 FM.  Despite his youth, Cade can lay claim to years of hands on broadcast experience.

Cade recently graduated from Walhalla High School and is enrolled in the Broadcast program at the University of South Carolina.

Dick Mangrum has worked in radio news in four states, but his home is South Carolina. And his backyard is Oconee County. He arrived a few months before Armstrong walked the moon and has been recording Oconee County life pretty much ever since.

At one time he wanted to do something other than to chronicle the local events, but he got “hooked” on news when, while learning broadcasting, got to see David Brinkley live with Chet Huntley and a Lawrence Spivak-moderated Meet The Press. At WGOG, he learned from three of the station’s legendary announcers: George Allgood, Jerry Dyar, and Marvin Hill. 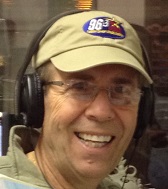 Tom began his career in radio in Indiana in the mid-60’s.  In late 1980 he moved to Central Florida and continued his career in radio sales working in Kissimmee and Lakeland.  He took over management of a Christian station in 1987 where he worked until the early 90’s.  At that time he went to work at Walt Disney World in transportation in bus operations.  During that time he also facilitated seminars for the Disney Institute.  Upon retiring from Disney in 2006, he and his wife, Kathy, retired to West Union where they built their dream home. Tom, along with Wayne Morton, begin hosting the “Golden Corner Gospel” program early April 2007.  In January of 2014 Tom was selected as the recipient of the Singing News magazine’s Golden Mic Award.  Tom is also the driving force behind the Mayberry Comes to Westminster festival held annually the first weekend in May.  Tom is also a 24 year veteran of the U.S. Army reserves where he served as a chaplain assistant.

Originally from Hollywood, Florida, John Durham moved to Oconee County in 1979 with 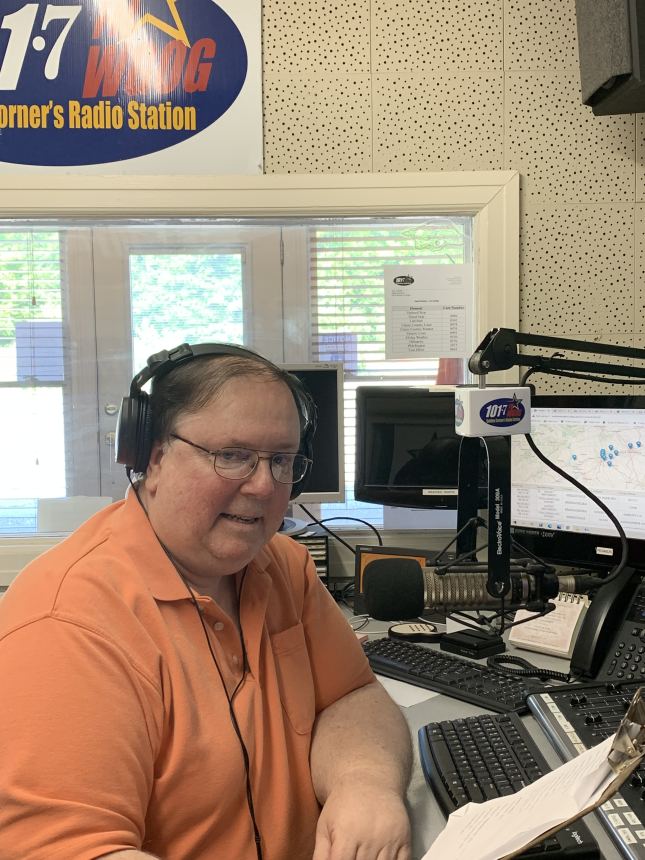 his family.  A 1981 graduate of Walhalla High School, John studied radio and television at Tri County Technical College recieving an associates degree in 1985.  John Durham has been in radio for over 35 years working at a number of radio stations in the Upstate and Northeast Georgia including working at our sister stations WNEG in Toccoa and WRBN in Clayton.  John Durham who currently lives in West Union, was elected to serve on the West Union town council in 1988 serving a 2 year term.  Johnny D is a HUGE Clemson Tigers fan, cheering on the Tigers over the years.  You can email John at durham@gacaradio.com.