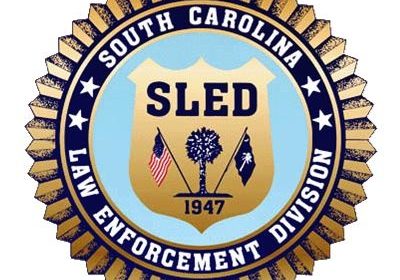 SLED conducts law enforcement officer-involved shooting (OIS) investigations at the request of the agency involved in the incident or the agency with jurisdiction. When requested to investigate an OIS, SLED’s goal is to conduct a thorough, independent criminal investigation as timely as possible under the circumstances. SLED agents will conduct interviews with all potential witnesses in this matter. Further, SLED will collect all relevant evidence and will forensically test such evidence as needed.