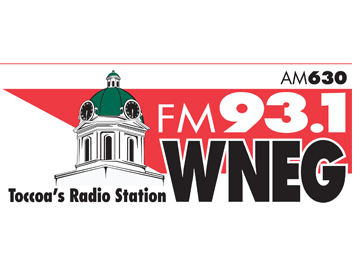 Authorities in Stephens County, Georgia arrested a Toccoa man who allegedly ditched a stolen vehicle and fled by running down an airport taxiway.  Radio WNEG reports a K-9 belonging to the Stephens County Sheriff’s Office flushed Kenneth Leon Kell out of the woods.  Fifty-eight-year-old Kell was being held in jail facing charges of criminal trespass, theft by taking motor vehicle, and obstructing or hindering law enforcement officers. Sheriff Randy Shirley said his office was notified by 9-1-1 and the Toccoa-Stephens Airport Authority that a male subject ran down the taxiway and pulled the cover of a plane and tried to gain access.  Following that, authorities said, he tried to take the cover off a parked car.  It was then that a pursuit got underway, and police established a perimeter around a wooded area.